As we wind down 2021 and prepare for the New Year, I wanted to announce some changes in my Senate office. As you may recall, after ten years with me, Abbey Philips moved on to pursue a new professional opportunity in the fall. I am grateful to have had Abbey diligently serving in my office over the past decade, and she is largely responsible for the excellent constituent services and outreach reputation our office has earned.

I am pleased to announce that Maryn Campbell is my new Chief of Staff. Some of you may remember Maryn Wood when she was an MSW intern in my office during the 2019-20 school year, and then legislative assistant upon graduating from the VCU School of Social Work. She has already done an excellent job in her new role! You can reach Maryn at [email protected]

This week, we welcome Bianca Casper to Team McClellan as my new Legislative Assistant. Bianca joins us after serving as a Senior Caseworker in the Office of Senator Mark Warner. She continues the tradition of legislative assistants with a social work background, having earned her MSW from VCU in 2018. You can reach Bianca at [email protected]. Yesterday, the special masters appointed by the Supreme Court of Virginia released their proposed Congressional, State Senate, and House of Delegates maps, which you can find along with their memo here.

The Court will hold public hearings on the maps will be held virtually on December 15 and 17, 2021 from 1 pm to 4 pm to receive public comment on the proposed plans. You can find information on how to participate in or watch the hearings here. 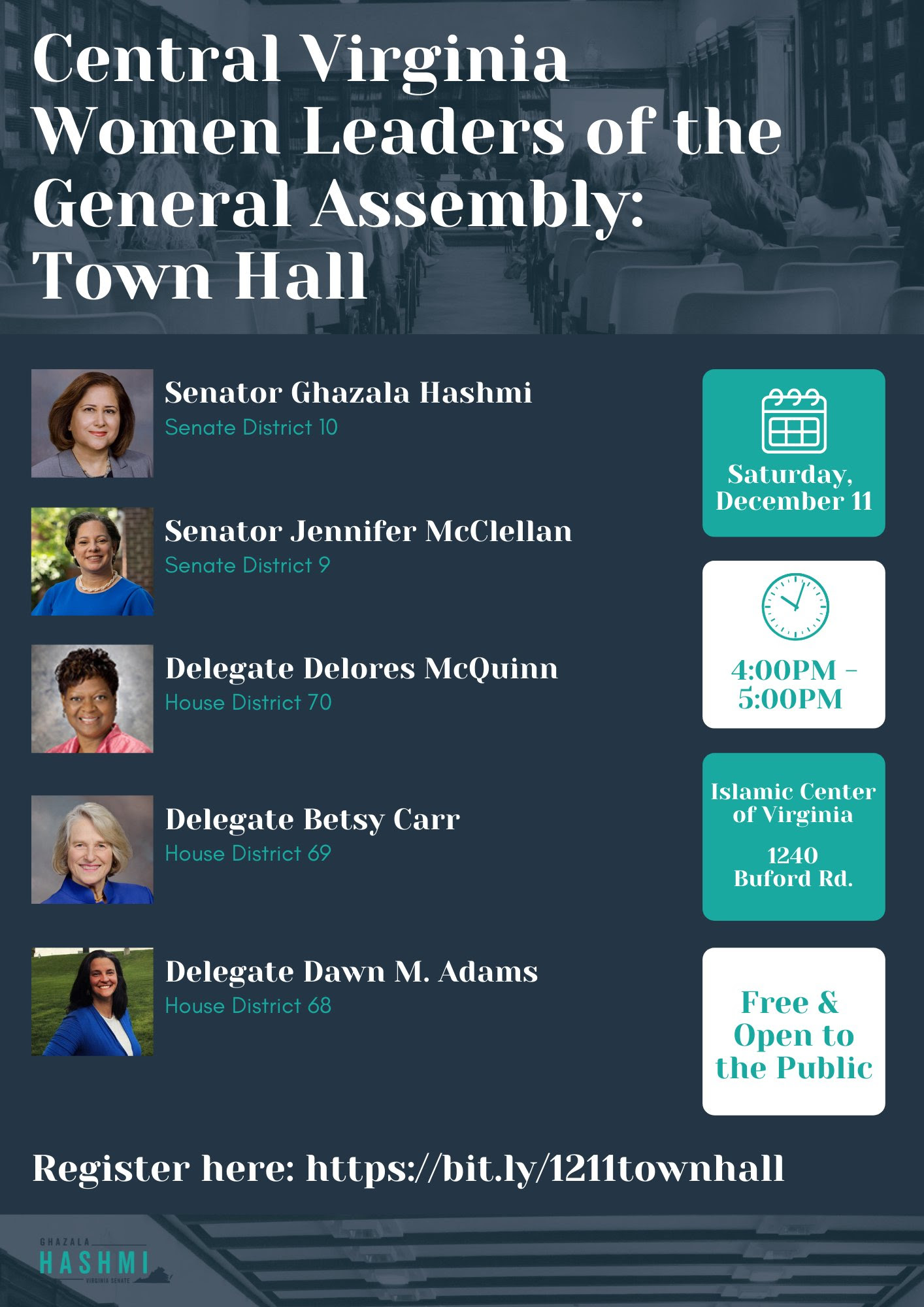 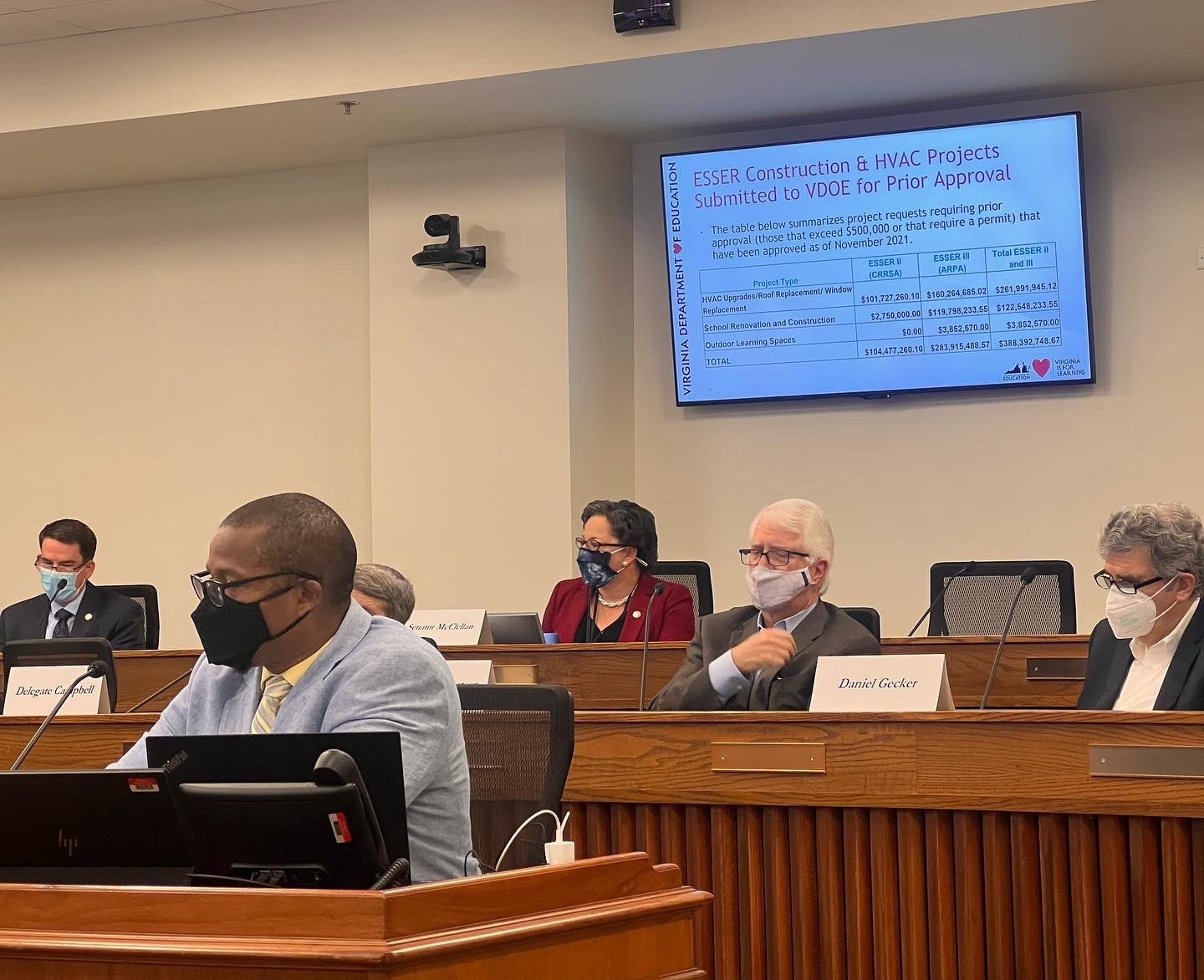 On December 1st, I chaired the final Commission on School Construction and Modernization meeting for the year. This Commission was created by legislation I passed in 2020 to assess Virginia’s school facilities and determine school construction and modernization funding needs and make funding recommendations to the General Assembly and the Governor and provide state funding to help address these needs.

Our work has shown that over half of Virginia’s public schools are over 50 years old, and an unacceptable number are not compliant with the Americans with Disabilities Act or aligned with the Virginia Department of Education’s minimum recommendations for construction. In fact, VDOE has identified at least $25 Billion in infrastructure needs across the Commonwealth. Virginia’s state contribution towards school infrastructure is among the lowest in the nation.

To begin to address this problem, the Commission adopted seven recommendations for legislation and budgetary action for the 2022 General Assembly Session.

Remember, you may contact my Senate office by email at [email protected] or by phone at (804) 698-7509. Our duty is to serve you, so we are grateful for your questions and comments regarding public policy issues, legislation, requests for personal assistance, and more.

Paid for and authorized by Friends For Jennifer McClellan P.O. Box 47 Richmond, VA 23218